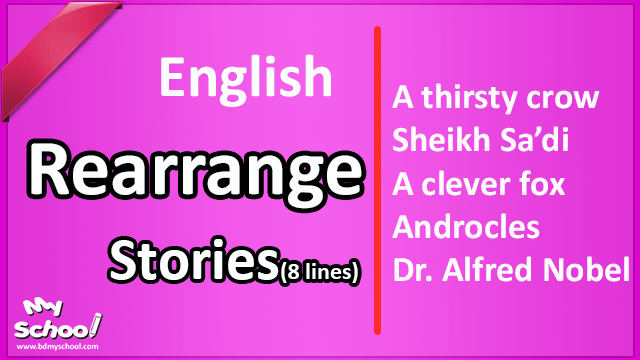 a. There was some water in the jar.

b. But it had no effect.

c. The crow tried to turn the jar over and over again.

d. As he was leaving the jar in despair, he noticed a heap of pebbles nearby.

e. A crow was very thirsty and wanted to drink water.

f. At last he found a jar in a garden.

g. But it was at the bottom and out of his reach.

h. He flew from one place to another in search of water.

a. On his way back home, Sa’di again took shelter in the same courtier's house.

b. He set out for the emperor's palace in ordinary dress.

c. Once he was invited to the emperor’s palace.

e. This time he put on gorgeous dress.

f. The courtier and his men did not show much honour and hospitality to him.

g. He was simple in his ways of life.

h. On the way, he took shelter in a courtier's house.

a. He called a meeting of all the resident foxes of the jungle.

b. One day while walking through the jungle he fell into a trap.

c. "After a long research I've found that we don't need our tails", said he.

d. There lived a very clever fox in the jungle.

e. As the foxes assembled for the meeting he shouted to them, "Dear friends! I've made a great discovery".

f. He became envious of the other foxes who obviously looked more handsome and make a plan to have their tails cut.

g. The fox was very sad as he thought he looked strange and foolish without his tail.

h. He struggled hard and at last was able to come out of the trap minus his tail.

a. Once Androcles fled away from his master’s house and hid himself in a forest.

c. It was crying for pain in his leg.

d. He fell fast asleep there but a great noise woke him up.

e. Then he removed a thorn from the lion's paws.

f. Soon he realised that the lion was angry.

g. A lion had entered the cave roaring loudly.

h. Androcles was very much afraid and he felt sure that the beast would kill him.

a. He was an engineer.

b. He earned a lot of money from his dynamite business.

c. He undertook a plan to give an award for encouraging the creative work.

e. His father Emanuel Nobel was an architect and researcher.

h. He had ammunition business at Leningrad. 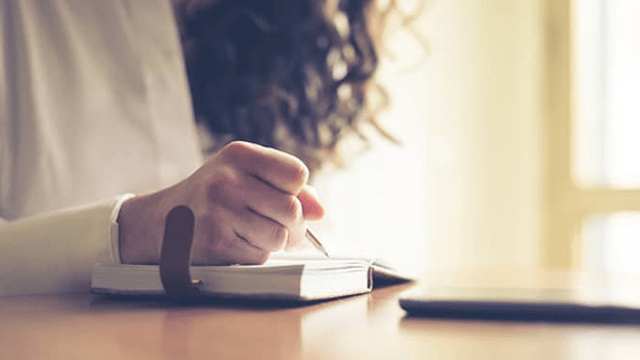 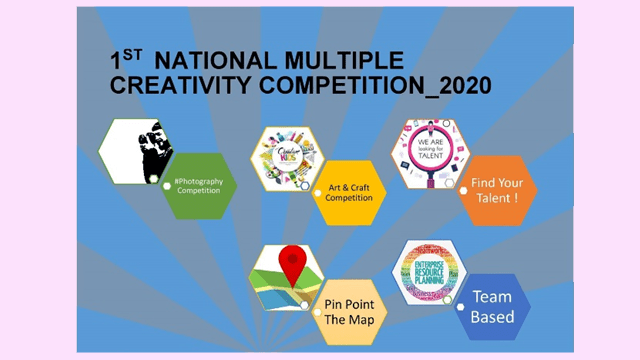 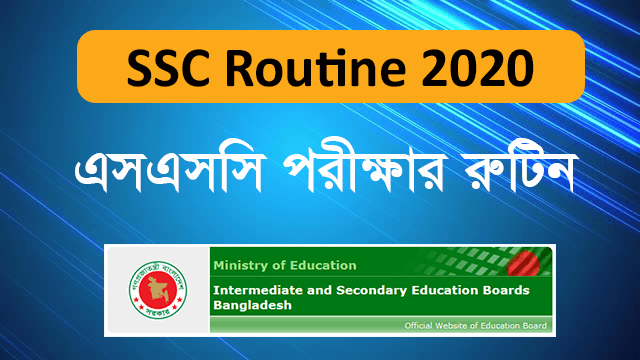 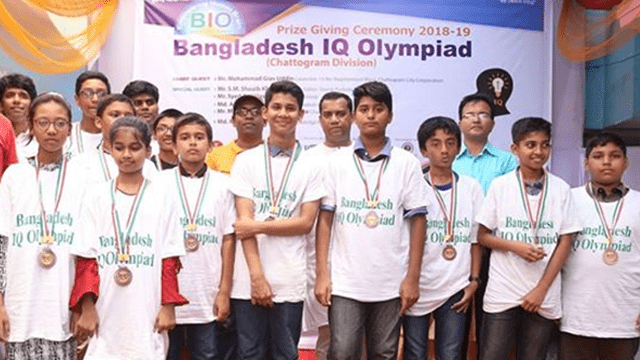 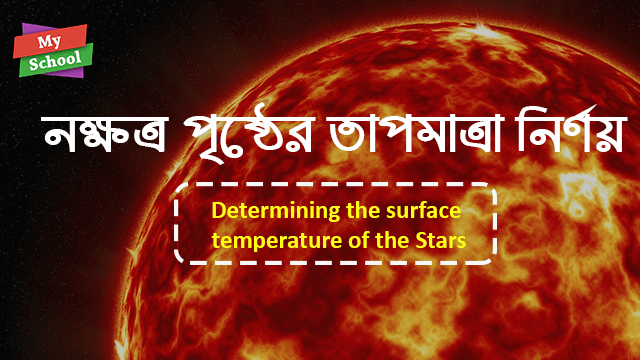 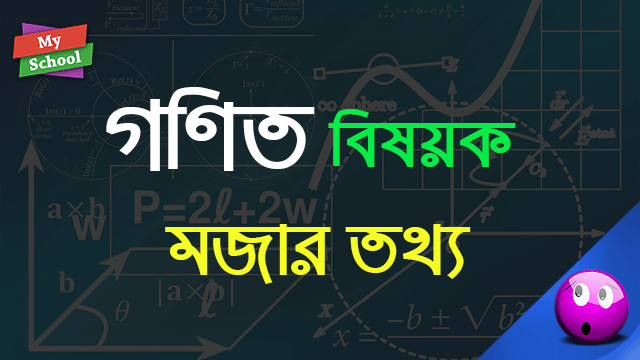 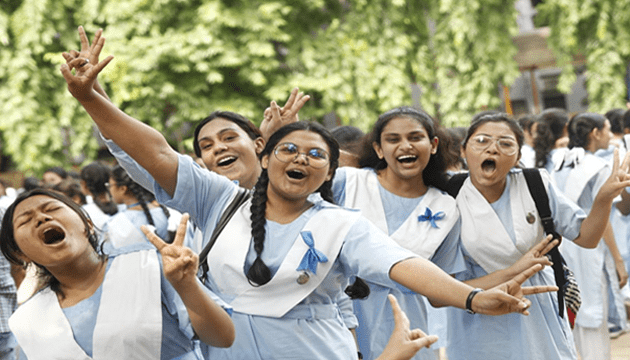 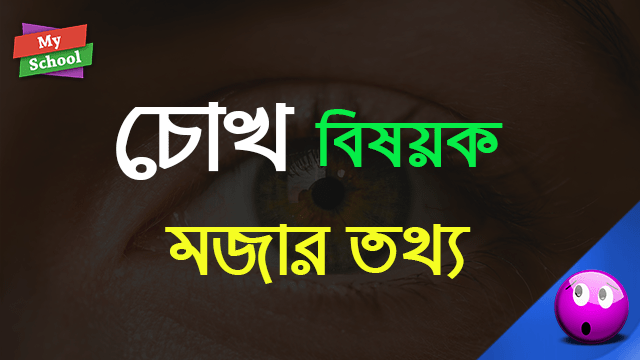 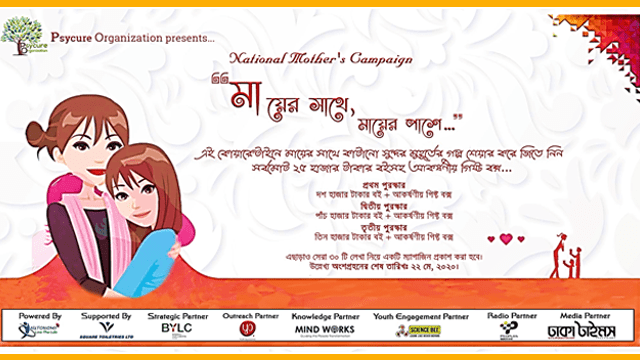